33 is the atomic number of arsenic

Jerry has a new job and been looking at Sensu, a new monitoring system.
Also, a really good talk by Andy Sykes, on Stop using Nagios let it die peacefully – Talk

Exchange Pro Podcast – The new Podcast about exchange Al has found about.

Andy has been battling with printers again and ask about LPR and SNMP, HPR episode – Turning an old printer into a network printer.

Andy error message he getting in virtual box:

The Admin Admin Logo andy was talking about: 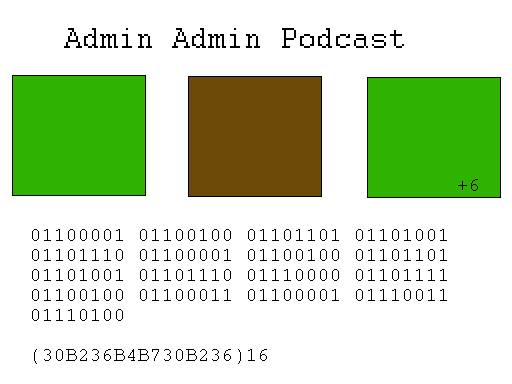 A Listener emails in ask how we recommend getting in the IT industry, Jerry recommends do some freelancing,getting VPS and do some on line training (lynda.com, ITpro.tv and CBT Nuggets). Al recommends picking a topic and researching on Youtube.  Use GSN3 if you want to learn Cisco network,

The picture of the shared comms room was working in: 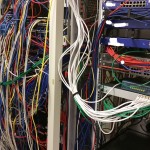 How to back IOS image on a cisco router using TFTPD32

Al ask jerry what Tmux is?